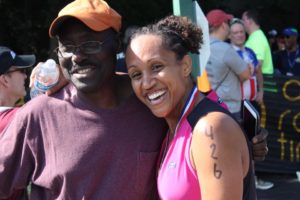 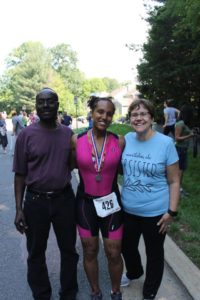 At CORE Foundation we help social entrepreneurs and small organizations achieve their goals. We provide counsel and resources to help individuals and organizations plan, build, and execute their visions.